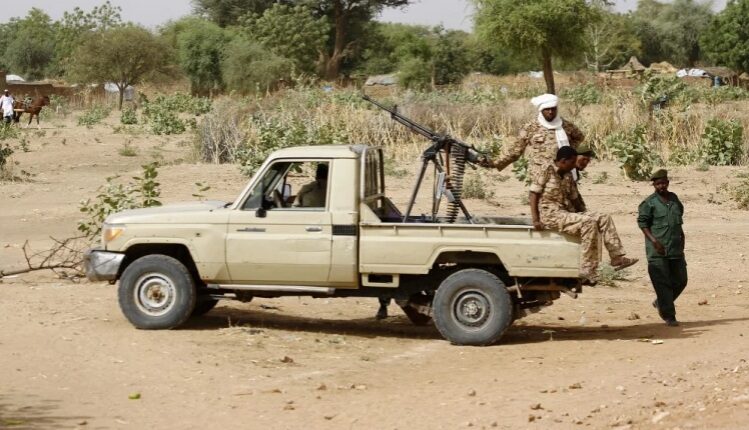 Khartoum: Tribal clashes in Sudan’s Darfur region have killed at least 83 people in the latest bout of violence. This has been known through a tally by the Central Committee of Sudan Doctors (CCSD).

“The death toll from the bloody events taking place in the city of al-Geneina … has increased since Saturday morning … [to] 84,” CCSD, a local branch of the country’s doctors’ union, said in a statement on Twitter.

The clashes left 160 wounded, including members of the armed forces, the statement added.

Saturday’s clashes initially pitted the Massalit tribe against Arab nomads in al-Geneina, about two weeks after the United Nations and African Union ended a 13-year peacekeeping mission in Darfur.

The violence morphed into broader fighting involving armed militias in the area.