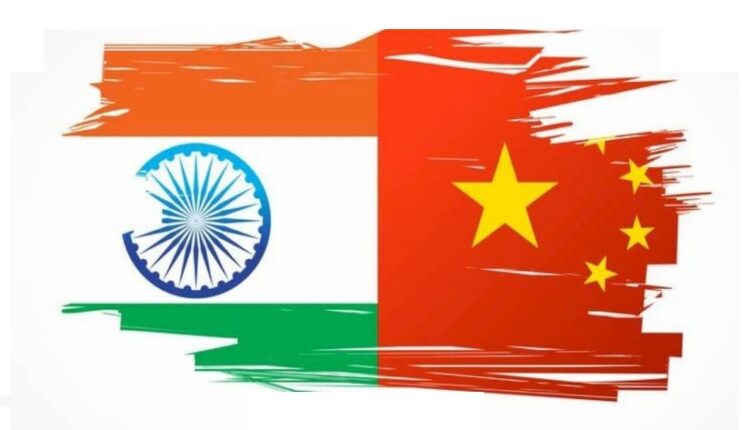 Gangtok: After reports of fresh clashes between troops of India and China surfaced, Army in a statement clarified about the clash in Naku La in Sikkim.

Army said in a statement: “It is clarified that there was a minor face-off at Nakula area of North Sikkim on 20 January 2021 and the same was resolved by local commanders as per established protocols.”

As per the reports, China’s People’s Liberation Army (PLA) made an attempt to intrude, resulting in the clashes, leaving as many as 20 Chinese troops and four Indian soldiers injured.

It needs to be mentioned here that the Indian and Chinese soldiers have been frequently engaged in skirmishes and face-offs that led to high-level talks and dis-engagement at the border areas.

There had been a similar brawl in Naku La in May last year, soon after the troops had clashed on the north bank of Pangong Tso in early May. On May 9 last year, the troops were involved in a brawl in the Naku La sector that had resulted in troops injured on both sides.