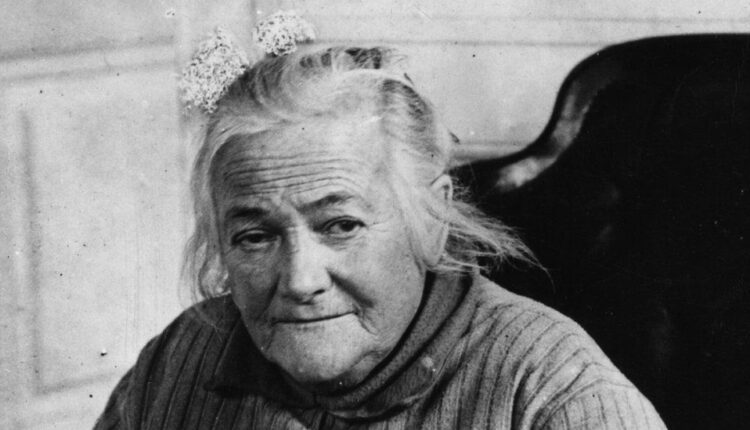 New Delhi: German Communist leader Clara Zetkin championed the idea of Women’s Day in Europe at the International Conference of Socialist Women in 1910.

The first March 8 celebration took place in 1914 in Berlin, where women demonstrated to demand the right to vote.

International Women’s Day, also known as IWD for short, grew out of the labour movement to become a recognised annual event by the United Nations (UN).

Who was Clara Zetkin?

Born in 1857 at Wiederau in Germany, Zetkin was trained as a teacher, and was associated with the nascent Social Democratic Party (SPD in German, which is today one of the two major political parties in the country). She was involved in both the labour movement and the women’s movement.

In the 1880s, when anti-socialist laws were enforced by the German leader Otto von Bismarck, Zetkin went into self-imposed exile in Switzerland and France, where she wrote and distribute proscribed literature, and met leading socialists of the time. During this period, Zetkin played an important role in the formation of the Socialist International.

After returning to Germany, she was the editor of the Die Gleichheit (“Equality”), the SPD’s newspaper for women, from 1892 to 1917. In the SPD, Zetkin was closely associated with the far-left thinker and revolutionary Rosa Luxemburg.

In 1907, Zetkin became a co-founder of the International Socialist Women’s Congress. At the second Conference in 1910, she proposed the celebration of February 28 as Women’s Day in every country.

The conference, which consisted of 100 women from 17 countries — including unions, socialist parties, working women’s clubs and female legislators — unanimously approved the suggestion, thus resulting in International Women’s Day being observed for the first time in 1911.

Zetkin was a personal friend of Vladimir Lenin, and in 1915 organised the first international women’s conference against World War I. In 1916, she co-founded the radical Spartacus League.

After World War I, Zetkin played a leading role in the German Communist Party, which she represented in the Reichstag (German parliament) from 1920 until 1933 — the year the party was banned by Adolf Hitler.

Zetkin died in Russia in 1933 shortly before Hitler came to power.