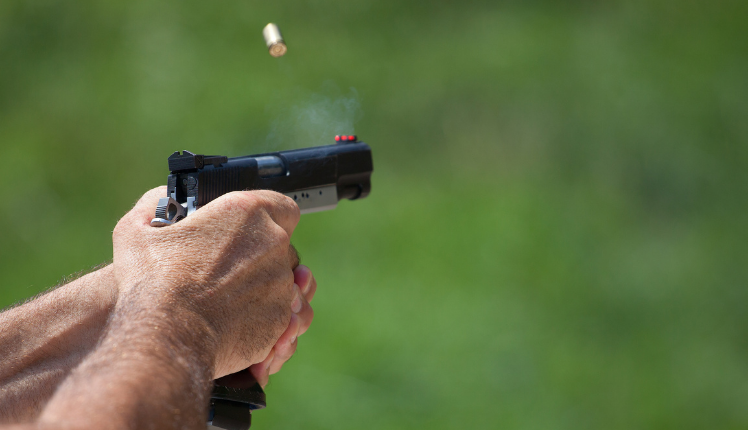 Srinagar: Terrorists shot dead a migrant labourer in Kashmir’s Budgam today, hours after the killing of a bank manager in Kulgam. Another worker was injured in the attack and has been shifted to a hospital.

Terrorists fired at two non-local labourers at a brick kiln at Magraypora in the Chadoora area of the central Kashmir district, officials said.

The labourer who died in the attack has been identified as Dilkush Kumar from Bihar.

Police have cordoned off the area and are looking for the terrorists involved in the incident, which took place at 9.10 pm.

The Union Territory has been rattled by a string of targeted killings in the recent months, with Vijay Kumar, a manager with the Ilaquai Dehati Bank, being shot in the Kulgam district on Thursday. Kumar was a native of Rajasthan.

Terrorists shot dead Kumar inside the bank premises, the eighth targeted killing in the Valley since May 1 and the third of a non-Muslim government employee.

Various political parties have attacked the BJP over the Kashmir situation and sought answers from the local administration for the spurt in targeted killings.

Process For New Govt Formation Begins In Gujarat As CM…