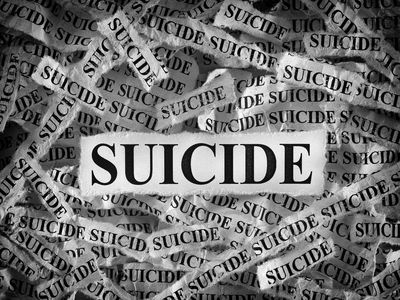 City of Mumbai loses 371 to suicide during lockdown

Mumbai: The city of Mumbai has lost more than 900 lives to suicide within 11 months, but the total rate shows decline of 14%  compared to previous year, according to Mumbai Police.

The data said the people aged between 19-30 years comprised the majority of the numbers while 10 per cent of the people were senior citizens.

The Mumbai police data showed that 371 people took the extreme step of committing suicide when nation was on a complete lockdown.

The lockdown has adversely impacted on the lives of adults who were 19 to 30-years-old, Dr Avinash De Sousa said.

The coronavirus has left several people without jobs as they struggled financially. Sousa told the media that faulty social support system, loneliness and financial constrains made young adults more vulnerable to suicide.

Psychiatrist and de-addiction expert Dr Sagar Mundada said that young adults often struggle as everything is available to them at the click of a button and added that they struggle in the lack of instant gratification.

He said that from failed relationships to being scolded by parents, young adults often feel frustrated and turn to addictive substances. The psychiatrist said that social support in the time of the lockdown led to a fall in the number of suicides.

India’s Biggest Hockey Stadium To Come Up In…