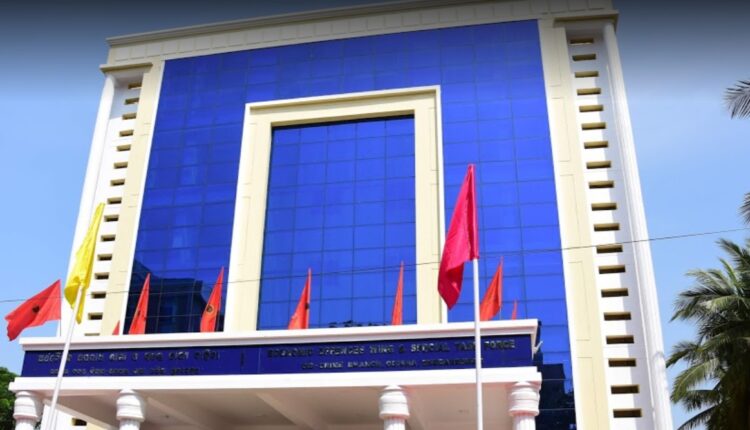 A written complaint was registered by Amiya Kumar Pattanaik that Sahu had duped 13 persons including him to the tune of Rs 4 cr on the pretext of providing them duplex in the MX Infra New Citizen Housing (Duplex) project located at Mouza Uttermundamuhana under Jatni PS.

A press note of the EOW said the investigation revealed that the accused in 2016 had advertised for the proposed duplex housing project to be constructed. Thirteen intending buyers, including the complainant, had booked houses while cost of each duplex was Rs 55 lakh.

The press note said the accused has neither provided the buyers any house/duplex nor refunded money till date in spite of several persuasions.