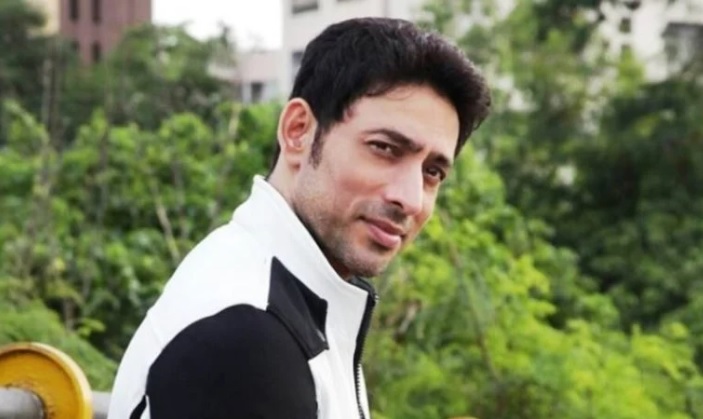 New Delhi: Actor Hrishikesh Pandey, known for playing Inspector Sachin on hit television show CID, was robbed of cash and his other personal belongings in Mumbai.

The actor was on a sightseeing tour with his family in an air-conditioned bus and was robbed of all his belongings that he carried in a sling bag.

According to reports, the incident took place on June 5 when he and his family visited the Elephanta Caves and boarded a bus from Colaba to Tardeo.

Hrishikesh has filed a complaint at Colaba Police station and further investigation into the incident is underway, said sources.