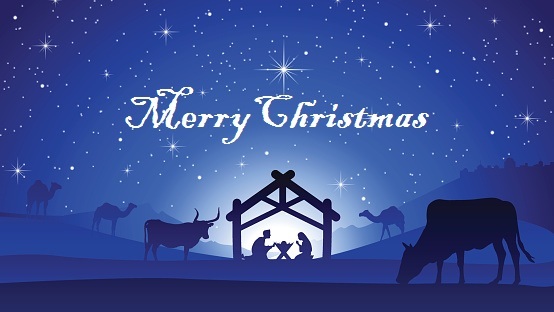 Christmas: Everything You Need to Know

New Delhi: Celebrated on December 25 every year, Christmas marks and commemorates the birth of Jesus Christ. From children to adults, everyone enjoys this day by decorating Christmas trees, baking cookies, exchanging gifts and letting kids believe in the magic of Santa Claus.

It is believed that Joseph and Mary gave birth to the second holy trinity of Christianity, Jesus Christ, on December 25 in Bethlehem. Jesus of Nazareth was a spiritual leader, whose teachings formed the foundation of Christianity.

Although the Bible does not mention a specific date for his birth, Emperor Constantine, the first Christian Roman emperor, designated December 25 as ‘Christmas’ — a day to commemorate Christ’s birth. The United States declared December 25 as a federal holiday in 1870 and it has been a widely-recognised holiday ever since.

Christmas is celebrated with much grand and grandeur. It s believed that God had sent his son to protect and prevent people from making major sins. On this occasion, people decorate Christmas tree and head to church.

Night curfew in these states ahead of Christmas, New Year