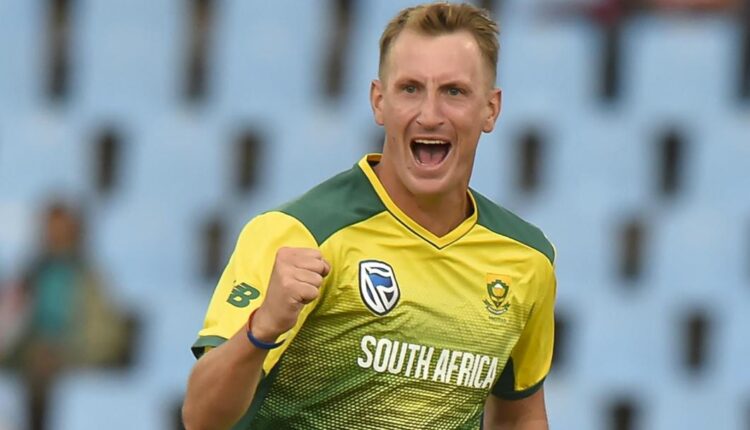 After a competitive round of bidding, Rajasthan Royals purchased all-rounder Chris Morris for Rs 16.25 crore. Going into the auction the South African all-rounder had a base price of Rs 75 lakh.

Before Morris, Yuvraj Singh, at Rs 16 crore, was the most expensive buy in IPL history.

Morris broke all bidding records at the IPL auction as teams frantically went after him. The most expensive overseas buy before Morris was Pat Cummins, who was bought by Kolkata Knight Riders ahead of IPL 2020 for Rs 15.5 crore.

Morris made his international debut in 2012 in a T20I against New Zealand. Since then he has featured in 23 T20Is and has 133 runs and 34 wickets to show.