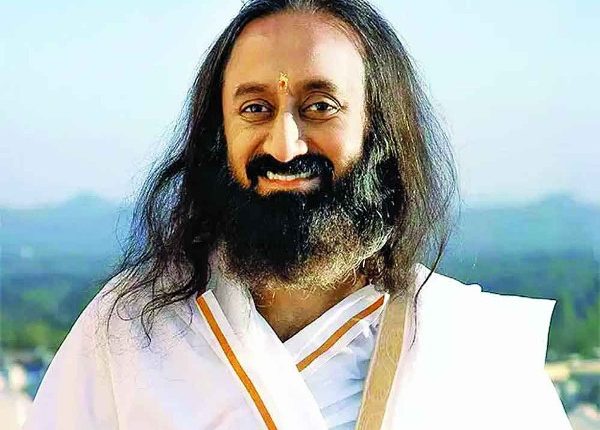 Erode: A helicopter carrying spiritual guru and Art of Living founder Sri Sri Ravi Shankar and three others made an emergency landing at the Ukiniyin tribal hamlet in Tamil Nadu’s Erode district on Wednesday.

The spiritual leader was travelling to Tirupur from Bengaluru.

The other people in the chopper were two of his assistants and the pilot.

Sources told IANS that the helicopter made the emergency landing due to poor weather conditions and the pilot complained of difficulty in navigating.

Kadambur police who rushed to the spot on receiving the information said that all the occupants of the chopper were safe.

The helicopter took off after an hour when the weather situation improved.