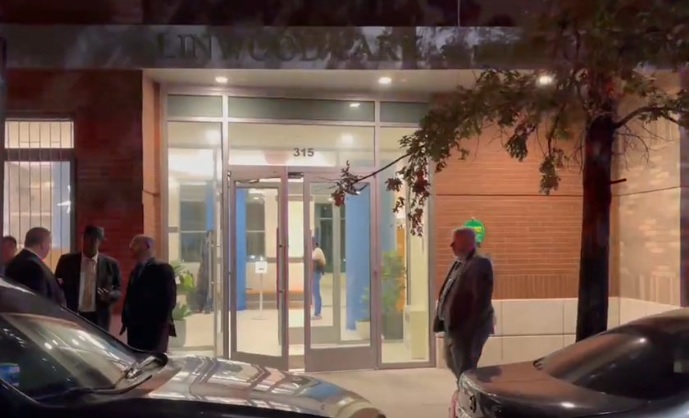 Brooklyn: Police here have seized suitcases with chopped body parts inside them at a Brooklyn apartment on Wednesday afternoon.

According to reports, the police officers discovered the horrific incident at around 1:30 pm. They were called to 315 Linwood Street in East New York after a foul smell was reported in a home on the sixth floor.

They further complained that the 20-year-old woman who lived in the apartment had been missing for a number of days.

On being informed, police reached the spot and recovered suitcases with human remains inside the apartment.

While investigators have identified a person who is currently being sought for interrogation, the probe agency further reported that the woman lived with her boyfriend in the apartment and they frequently fought with each other. The police are trying to contact her boyfriend.