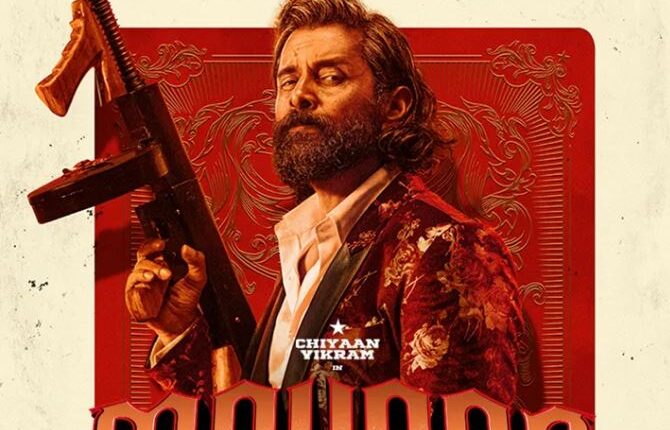 Check out the teaser below:

Mahaan is directed by Karthik Subbaraj and produced by Lalit Kumar under the banner of Seven Screen Studio, and stars Dhruv Vikram, Bobby Simha and Simran in pivotal roles. The movie will premiere worldwide exclusively on Prime Video starting on 10 February and will also be available in Malayalam, Telugu and Kannada. In Kannada, the film will be titled Maha Purusha.

Mahaan has music by composer Santhosh Narayanan. The technical crew includes Shreyaas Krishna as cinematographer and Vivek Harshan as the editor.