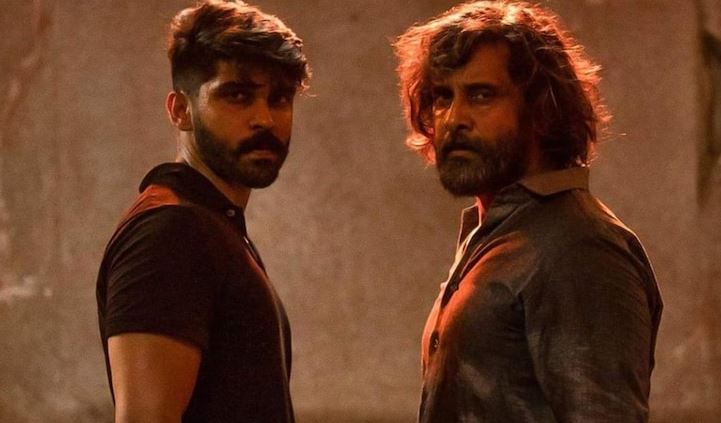 Mumbai: The makers of Mahaan starring Chiyaan Vikram and his son Dhruv Vikram dropped the trailer. Directed by Karthik Subbaraj, Mahaan is a gangster thriller set in North Madras.

Talking about the trailer, it shows Vikram as a notorious gangster and Dhruv as a ruffian. Mahaan has skipped theatrical release and will premiere on Amazon Prime Video on February 10.

Easy Ways To Get Quick Relief From Itchy Skin Allergies

UPSC 2022 Notification For Civil Services Exam Is Out ; Check How To Apply