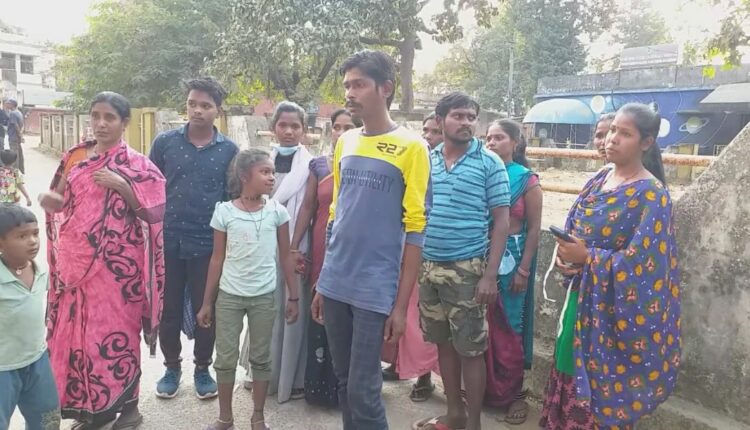 Malkangiri: Family of four minors have alleged that Chitrakonda Police tortured their wards by giving electric shock before forwarding them to court on Monday.

They alleged that the police kept them inside the lock-up for three days. Chitrakonda IIC, however,  brushed aside the allegation as false and said the four are involved in a number of theft cases.

The family members of the accused also alleged that although they had sought permission to meet SP in this regard, they were not allowed to do so.

Reports said the four minors were picked up by Chitrakonda Police on February 12 for their alleged involvement in a theft case. They were brutally beaten up and given electric shocks by the police and locked up for three days, the family members further alleged.