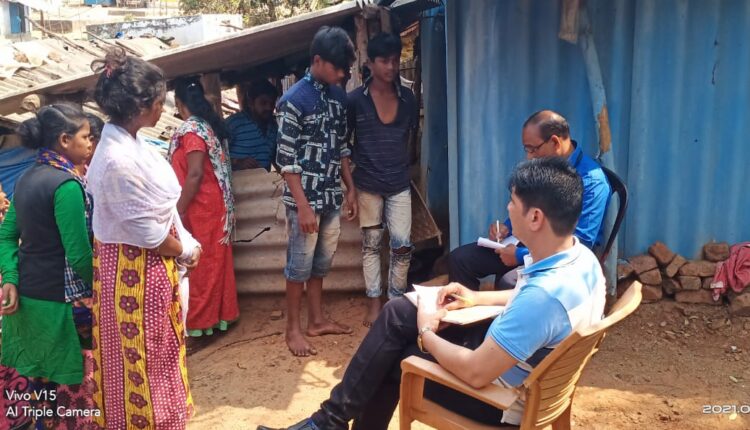 Malkangiri: The District Child Protection officials have started probing the incident relating to the alleged third-degree torture by Chitrakonda Police to four minors in a theft case.

The investigation has started after the Malkangiri Collector Y Vijay asked the officer to submit a report on the incident at the earliest.

District Child Protection Officer Narayan Das along with other officials today reached Chitrakonda and enquired the family members of the minor victims about the incident. The report will be submitted to the district Collector soon and strict action will be initiated against those found guilty.

It was alleged that the Chitrakonda Police had tortured four minors for three days by beating them mercilessly and locking them up in police hazat.

Worthwhile to mention here that on February 12 Saheb Nayak’s house was burgled while the family was not present. Nayak had registered a complaint against the theft at Chitrakonda police. The police swung into action and arrested four minor allegedly involved in larceny and recovered stolen items from them.

It was alleged that during investigation Chitrakonda Police had used third-degree including giving electric shocks to glean information from them regarding theft.

Meanwhile, three minors were enlarged on bail, but the fourth minor was sent to a rehabilitation centre at Berhampur as none turned up to take him on bail. While the family members of the minors alleged that their children were mercilessly thrashed and subjected to torture, DSP Sunaram Hembram said that did not admit the minors were thrashed severely.

Gunjan Saxena: The Kargil Girl set for television premiere on &pictures on Feb 20