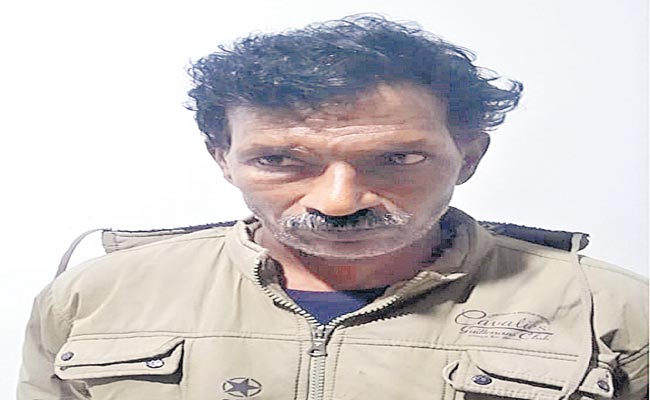 According to sources, a Special NIA has granted permission to the probe agency to grill Dubasi Shankar in connection with the Chitrakonda blast case, in which four BSF personnel were killed.

According to the report, Shankar, who was carrying Rs 20 lakh bounty on his head, was arrested by Boipariguda police in September this year in Koraput district following his alleged involvement in the blast.

Worth mentioning, Shankar was an active member of the Maoists since 1987 and was involved in many violent incidents triggered by the red rebels in Odisha, Andhra Pradesh and Telangana.