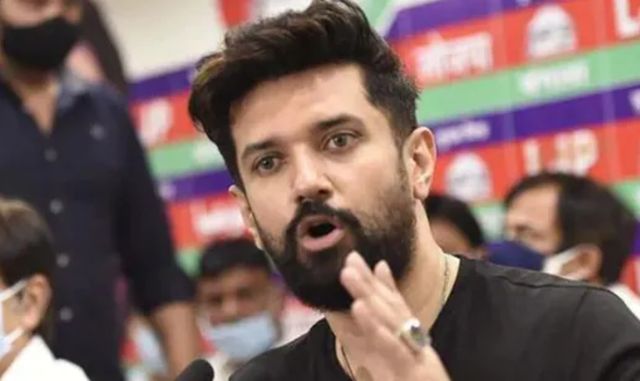 Talking to reporters in New Delhi, he accused Mr Kumar of being only concerned for power, not for the development of Bihar. He demanded President Rule and fresh assembly elections in the State.

He said it is impossible to have a leader like Prime Minister Narendra Modi. He added that earlier also an experiment was done between RJD and JD(U) but they can not stay together for long.

This Is A Betrayal Of Bihar’s People: BJP Slams Nitish Kumar For Ending Alliance