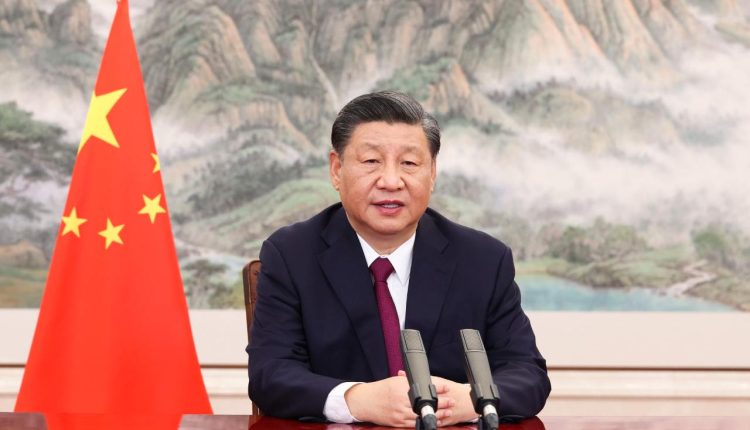 Chinese President Xi Jinping will host the 14th BRICS Summit in Beijing on 23rd of June. The summit will be held in virtual format under the theme of ‘Foster High-quality BRICS Partnership, Usher in a New Era for Global Development’. Chinese Foreign Ministry Spokesperson Hua Chunying announced it today.

The announcement posted on Chinese Foreign Ministry website said, President Xi Jinping will attend the opening ceremony of the BRICS Business Forum in virtual format on 22nd of June and deliver a keynote speech.

China is the chair of the 14th BRICS Summit happening this year which assumes importance as this will be the first BRICS Summit after Russia-Ukraine war began and Russia is currently under severe economic sanction by the west led by the US.

President Xi Jinping will also host the High-level Dialogue on Global Development in Beijing on 24th of June. The Dialogue will be held in virtual format under the theme of ‘Foster a Global Development Partnership for the New Era to Jointly Implement the 2030 Agenda for Sustainable Development’.

BRICS leaders and leaders of relevant emerging markets and developing countries will attend the event, the announcement said.

China and Russia have also expressed their willingness to discuss the expansion of BRICS group which at present comprises Brazil, Russia, India, China and South Africa.

According to the joint statement released after the BRICS Foreign Ministers in May, they supported promoting discussions among BRICS members on the expansion process and they agreed to further clarify the guiding principles, the standards, criteria and procedures for this expansion process.