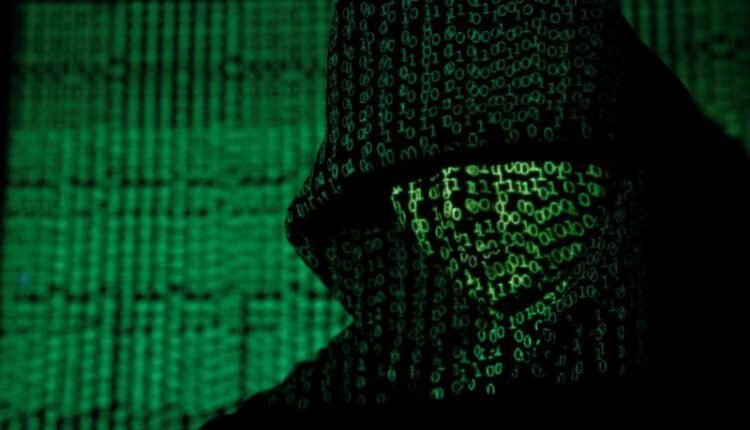 New York: As Chinese hackers were actively targeting Microsoft Exchange servers, the cybersecurity community warned that the zero-day vulnerabilities they were exploiting might have allowed them to hit countless organizations around the world.

At least 30,000 US organisations including local governments have been hacked in recent days by an “unusually aggressive” Chinese cyber-espionage campaign, according to a computer security specialist.

“This is an active threat,” White House spokeswoman Jennifer Psaki said when asked about the situation during a press briefing on Friday.

“Everyone running these servers needs to act now to patch them. We are concerned that there are a large number of victims,” she added.

“At least 30,000 organisations across the United States – including a significant number of small businesses, towns, cities and local governments – have over the past few days been hacked by an unusually aggressive Chinese cyber espionage unit that’s focused on stealing email from victim organizations,” Krebs wrote in the post.