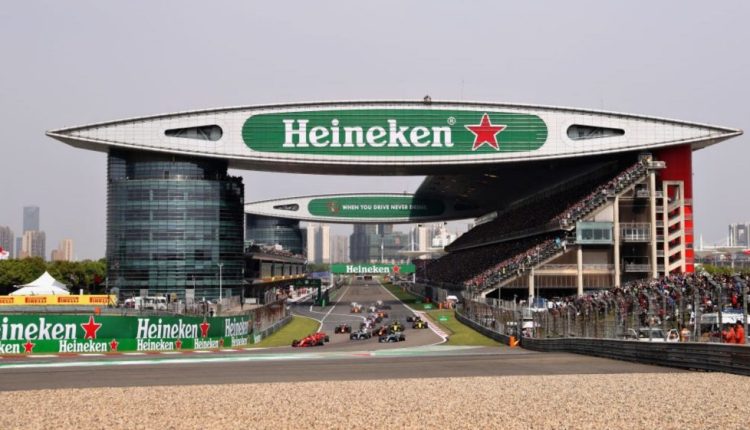 The 2023 Chinese Grand Prix will not take place due to the ongoing difficulties presented by the COVID-19 situation, Formula One (F1) said on Friday.

Due to the China’s zero-COVID policy, China’s F1 race, scheduled for April 16 of next year, has been in doubt for a while. According to reports, widespread demonstrations against the government have expedited the decision not to host the race.

Taking to Twitter, Formula One announced: “The 2023 Chinese Grand Prix will not take place due to the ongoing difficulties presented by the COVID-19 situation.”

“Formula 1 is assessing alternative options to replace the slot on the 2023 calendar and will provide an update on this in due course,” read a press statement.

According to ESPN, the series is in negotiations with numerous venues about filling the vacant slot, but it may still leave it unfilled and reduce the season to 23 races. F1 aims to make a decision in the coming weeks, with a definitive decision expected in the new year, but it might be before Christmas.

China has not hosted an F1 race since 2019; it was one of the first international athletic events to be cancelled in the weeks preceding the pandemic in 2020.