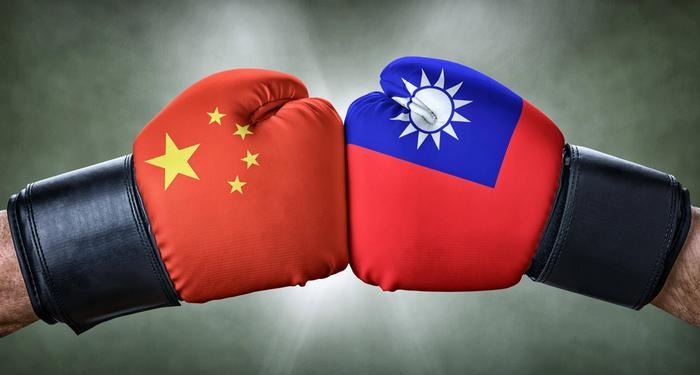 Taipei: Taiwan’s air force looked to give an answer after eight Chinese fighter aircraft flew into the southwestern part of its air defence zone in another display of stepped-up military activity around the democratic island.

Taiwan’s air force has activated its missile system after the uptick in tensions as Taipei announced a new defence minister and intelligence chief.

Taiwan’s Defence Ministry said four Chinese J-16s and four JH-7s, as well as an electronic warfare aircraft, flew near the Taiwan-controlled Pratas Islands in the top part of the South China Sea, into the southwestern area of its air defence identification zone.

Taiwan announced a reshuffle of senior security officials including a new, U.S.-trained defence minister, to help bolster military modernization and intelligence efforts. President Tsai Ing-wen has pledged to defend the island and has made modernizing its armed forces a priority, including developing a fleet of new submarines, buying new F-16 fighters from the United States and upgrading its warships.

Beijing, which claims Taiwan as Chinese territory, says it is responding to what it calls “collusion” between Taipei and Washington, Taiwan’s main international backer and weapons supplier.

Pangong disengagement over: India, China to hold 10th round of talks today