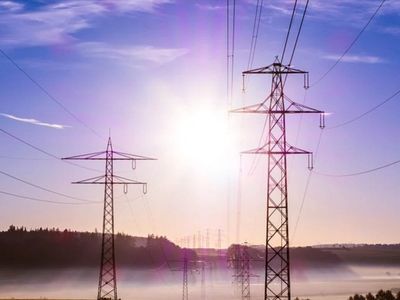 Hyderabad: The Computer Emergency Response Team of India (CERT-In) has suspected that Chinese hackers may target TS Transco and TS Genco in Telangana.

The reports said the information was received from a trusted source about a China-based groups’ command and control servers trying to communicate with systems belonging to the TSLDC, TS Transco and TS Genco.

It may be recalled that the website of Telangana State Southern Power Distribution Company Limited (TSSPDCL) was attacked in 2019 resulting in the services getting affected for three to four days.

The financial hub of India, Mumbai, was affected by a massive power outage on October 12 last year. Reports said that Chinese cyber attacks led to the power disruption in the financial capital of the country.

Meanwhile, a US company reported that a Chinese government-linked group of hackers targeted India’s critical power grid system through malware.