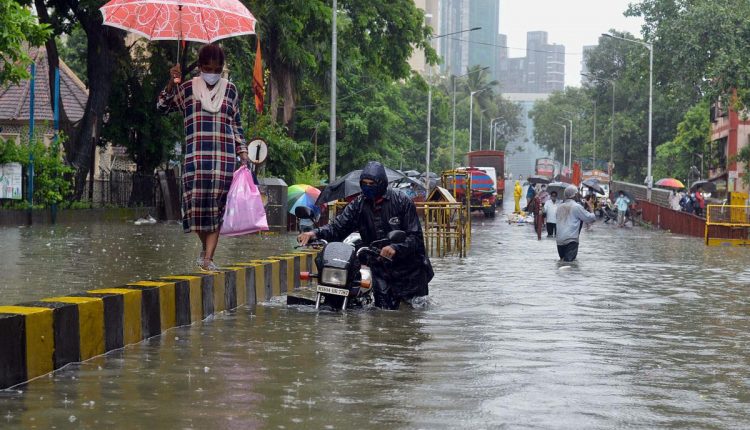 Beijing: China’s Henan province is bracing for more heavy rain after severe flooding that killed at least 33 people. Besides, thousands of people are reportedly being evacuated from the area.

According to reports, heavy rain is expected to continue to fall in parts of Henan as well as neighboring Hebei province, which surrounds Beijing, through Thursday, according to the China Meteorological Administration.

Rainfall in the central Chinese province intensified since Tuesday, with Zhengzhou, a city of 10 million, receiving a year’s worth of rain in just three days. Across Henan, 3 million people have been affected and as many as 380,000 evacuated as of early Thursday.

The flooding in Henan, a hub for agricultural and food production, coal and metals as well as heavy industry, is being closely watched for any serious economic disruptions, though the damage appears to be contained so far.

Meanwhile, the floods in China have resulted in direct economic losses worth 1.22 billion yuan ($189 million) so far. As of late Wednesday, more than 470,000 people and over 55,000 hectares of crops have been affected by the heavy downpours in Xinxiang, a small city north of the provincial capital of Zhengzhou, reports said.

The local government reportedly deployed more than 76,000 personnel, part of a search and rescue team.