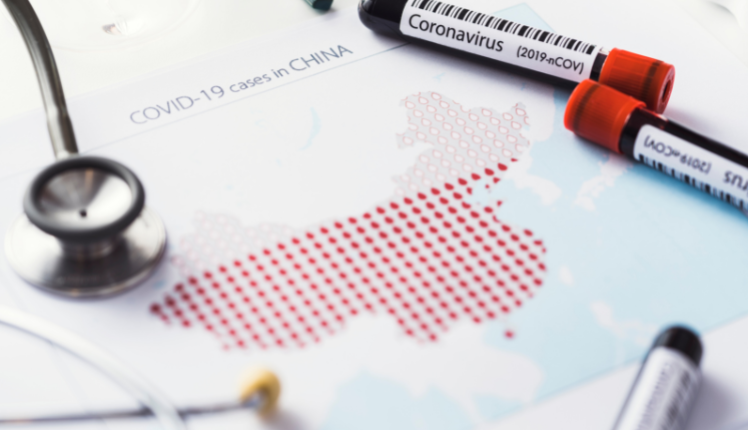 China’s capital Beijing is again witnessing a new wave of COVID cases only a few days after it announced a cautious reopening of public venues and has again started mass testing for the next three days starting Monday as the commercial hub, Shanghai conducted mass testing to contain a spike in cases tied to a hair salon.

COVID curbs have returned at many places throwing 22 million residents of Beijing back into a state of anxiety. Many neighborhoods in the capital have been put under lockdown with residents told to stay home. Most entertainment venues and pubs in Beijing were again shut and school reopening orders have been reversed.

Beijing authorities have termed it an “explosive” COVID-19 outbreak connected to a bar in one of its busiest downtown streets, which has resulted in 228 related infections in the last five days and is more difficult to contain than the previous outbreaks. Beijing’s epidemic prevention experts warned that it may spill over to more cities. A total number of infections have crossed 2000 in the latest outbreak since the first case was detected on April 22, the city’s health authorities said on Monday. Authorities in Shanghai, China’s largest city with 25 million population ordered PCR testing for all residents in 15 of Shanghai’s 16 districts this weekend.

Experts said China has no exit plan from this zero-COVID conundrum of locking down and easing up along with mass testing and it may continue even after the 20th party congress of the Communist Party of China which has pushed officials to maintain ‘social stability’ at any cost.

Fake Teachers To Face Music In Odisha; Here’s Why