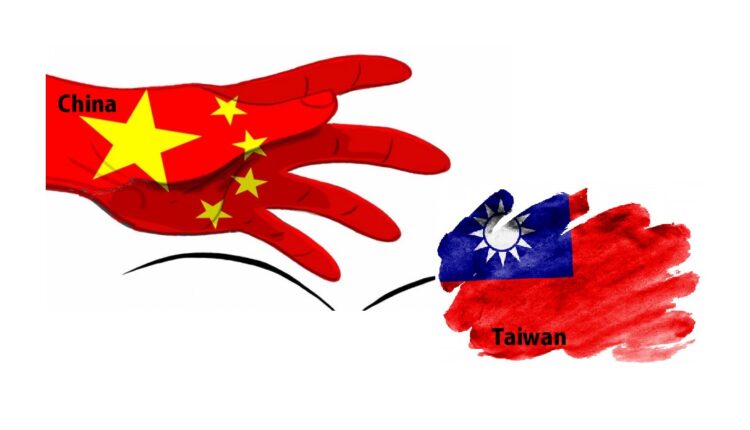 Beijing: China has warned Taiwan that an attempt to pursue independence from Beijing “means war” as it defended heightened military drills around the island.

Beijing is concerned about the perceived growing close links between Taiwan and the US.

China believes that the Taiwan government of President Tsai Ing-wen is moving the island towards a declaration of formal independence. But Tsai has repeatedly said it is already an independent country called the Republic of China, its official name.