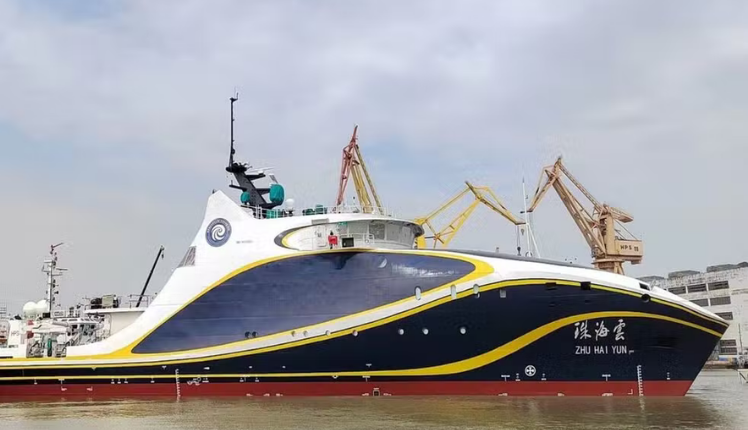 Beijing: China has reportedly launched a drone carrier with a one-of-a-kind artificial intelligence system that contains dozens of autonomous drones, ships and submersibles to conduct marine research and observation.

The carrier will undertake marine scientific research and other observations. Weighing 2,000 tonnes, it has a top speed of 18 knots.

Bearing the name Zhu Hai Yun, construction of the vessel in Guangzhou by the Huangpu Wenchong Shipyard, a subsidiary of China’s largest shipbuilding company the China State Shipbuilding Corporation, began in July 2021.

It is expected to be delivered by the end of 2022 after completing sea trials.

To be remotely operated and equipped with open water autonomous navigation functions, the ship ‘Zhu Hai Yun’ is expected to be deployed this year itself after completion of the sea trials that have just begun.