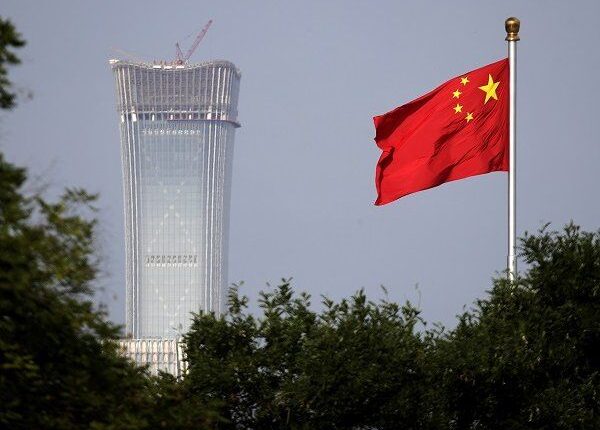 China tries hard to expand base through information manipulation: Report

New Delhi: The International Republican Institute (IRI) has said that China relies on economic pressures and  information manipulation to expand its influence.

The report entitled “A World Safe for the Party: China’s Authoritarian Influence and the Democratic Response” said the tactics are used by the Chinese Communist Party to expand its base across the globe to serve its interests.

The US has criticized the expansionist designs and ‘economic abuses’ of China. US President Joe Biden had already said that efforts have to be made by all to push back against the Chinese government’s economic abuses and coercion.

He urged for a for long-term strategic competition with China and said US, Europe and Asia must work together to fight the menace.

FIR Against Vivek Oberoi For Not Wearing Helmet, Mask While Riding Motorbike