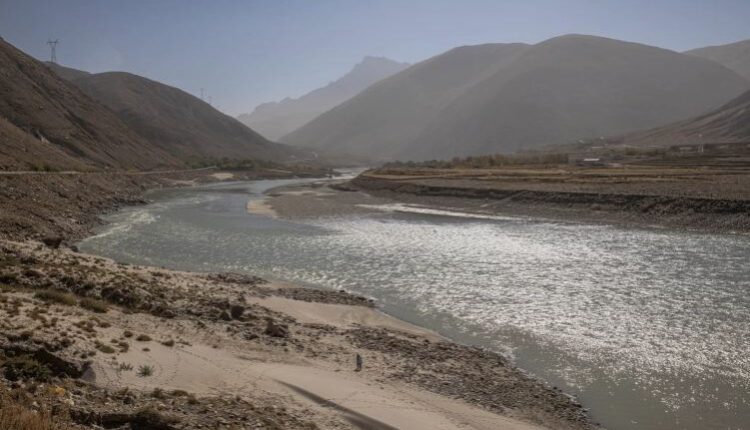 China to build the world’s biggest dam on Tibetan river

Tibet: China has planned to build the world’s biggest hydroelectric dam on the Yarlung Tsangpo river in the Tibetan Autonomous Region (TAR).

In November of last year, China’s state-owned media shared plans for a 60-gigawatt mega-dam on the Yarlung Tsangpo river.

Beijing has redoubled its efforts on its hydropower projects in Tibet, even though the dams have drawn criticism from Tibetan rights groups and environmentalists.

According to the Power Construction Corp of China’s chairman, Yan Zhiyong, the mega-dam’s has primarily been constructed to power China’s green future.

The mega-dam could produce as much as three times the hydroelectric power of China’s current largest dam, the Three Gorges, a project which forced the relocation of more than 1.4 million people.

From its origin in the glaciers of western Tibet, the Yarlung Tsangpo reaches heights of nearly 5,000 metres (16,404 feet) above sea level, making it the highest river in the world as it snakes its way through the Himalayan mountain range.

The river plunges 2,700 metres (8,858 feet) through what is known as the Yarlung Tsangpo Grand Canyon, forming a gorge more than twice the depth of the Grand Canyon in the United States.