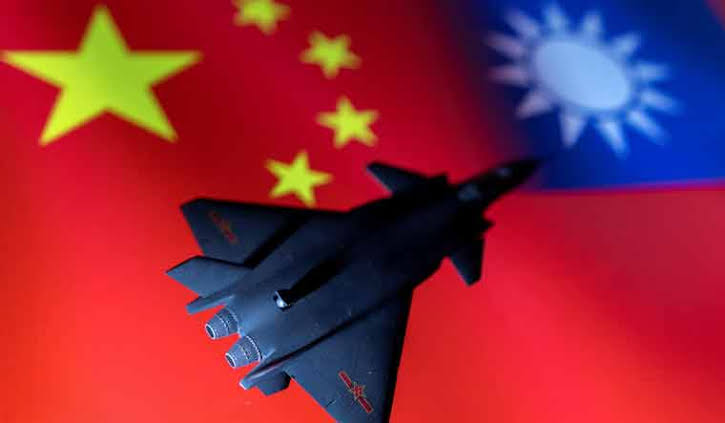 Taipei: Taiwan accused the Chinese army of simulating an attack on its main island Saturday, as Beijing doubled down on its retaliation for US House Speaker Nancy Pelosi’s visit to Taipei after announcing a suspension of cooperation with Washington on key issues.

Relations between the two superpowers have nosedived in the wake of Pelosi’s trip to China’s self-ruled neighbour — which it claims as its territory — prompting calls from the UN for an urgent de-escalation of tensions.

Beijing on Saturday continued some of its largest-ever military drills around Taiwan — exercises aimed at practicing a blockade and ultimate invasion of the island, analysts say.

Taipei said it observed “multiple” Chinese planes and ships operating in the Taiwan Strait, believing them to be simulating an attack on the self-ruled democracy’s main island.

“Multiple batches of Communist planes and ships conducting activities around the Taiwan Strait, some of which crossed the median line,” its defence ministry said in a statement, referring to a demarcation line that runs down the Taiwan Strait which Beijing does not recognise.