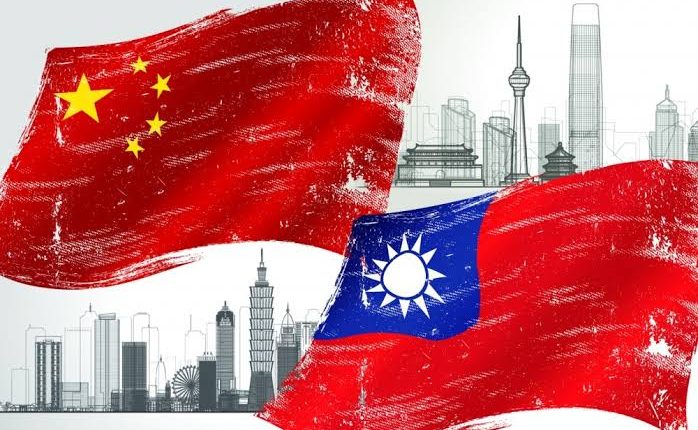 Beijing: China has restricted its trade with Taiwan amid elevated tensions over United States House of Representatives Speaker Nancy Pelosi’s visit to the democratically-ruled island.

Chinese commerce and customs authorities said on Wednesday they had halted exports of sand, a key material used in construction, and imports of Taiwanese citrus fruit and some types of fish.

China’s General Administration of Customs said the food imports were halted due to the presence of pesticide and the coronavirus in some shipments, while the Ministry of Commerce said it had suspended sand exports in line with unspecified legal provisions.

The announcements come as Pelosi conducts a high-profile visit to Taiwan despite Beijing warning of “serious consequences” should the veteran Democratic politician make the trip.

The trade measures follow a notice by China’s customs agency on Monday that it had blacklisted more than 100 Taiwanese food brands for failing to renew their export registration.

China has been accused of using trade as a weapon in recent years, with Australia and Lithuania seeing their exports hit with tariffs and other restrictions after becoming embroiled in disputes with Beijing.

Pelosi, the third-highest ranking official in the US government, touched down in Taipei on Tuesday night as part of a five-leg Asia tour that includes Japan, South Korea, Singapore and Malaysia.