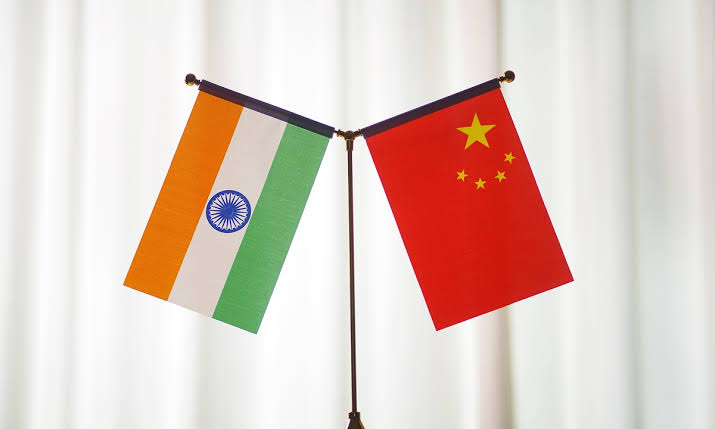 New Delhi: In a huge relief to Indian students wishing to go back to China for their studies, the Chinese Embassy in India has announced plans to issue visas for stranded Indian students after over two years of delay due to Covid-19 restrictions.

The Chinese Embassy in India has updated the “Application Procedures and Material Requirements of China Visa”, which will be implemented from 24 August, 2022.

“Warmest congrats to Indian students! Your patience proves worthwhile,” Ji Rong, Counsellor at the Department of Asian Affairs in the Foreign Ministry in Beijing, said on Twitter. “Welcome back to China!”

A large number of Indian students — from among the 23,000 who have enrolled in various courses, including medicine, in Chinese universities — have registered with the Indian embassy in Beijing to return to the neighbouring country.

New students interested in studying in China will also be able to come to the country, the Chinese embassy in New Delhi announced on Monday.

As per the detailed announcement, X1-Visa will be issued to students who intend to come to China to pursue long-term higher academic education, including newly enrolled students and those who want to return to China to resume their studies.

The process of their returning to Chinese universities, however, will take more time, primarily because there are no direct flights between India and China at present and flying via a third country remains a complicated process.

In April, after frequent representations from New Delhi and students, China agreed to permit the return of “some” stranded Indian students and asked the Indian embassy in Beijing to collect the details of those wanting to return.

“China is ready to receive some of Indian students under the current complicated severe epidemic situation,” Chinese foreign ministry spokesperson Zhao Lijian said in late April, emphasising that their return will depend on the “international epidemic situation, the evolving circumstances, and their majors”.

According to the Chinese announcement on Monday, new students should produce original admission letters issued by a university in China, while the old students need to submit a ‘Certificate of Returning to Campus’ issued by their respective universities.