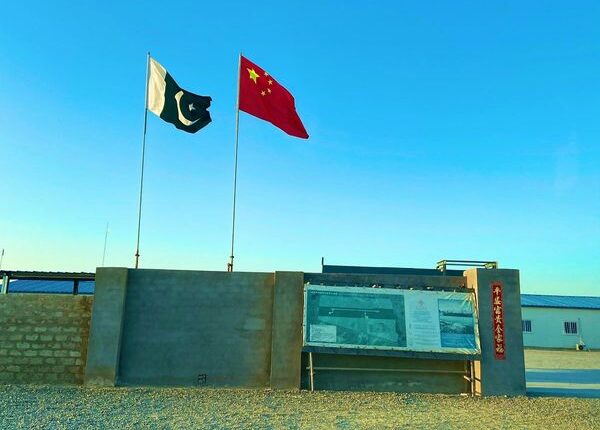 Islamabad: Disagreements over funding has become a bone of contention for the ambitious China-Pakistan Economic Corridor (CPEC).

This project has incurred the wrath and criticism from Pakistan public as well as the media.

The CPEC project was dubbed as a ‘gamechanger’ for Pakistan’s ailing economy when it was announced in 2015. But the pace of CPEC projects has fallen to a standstill in recent years even while China remains one of the few countries that continues to invest in Pakistan.

According to an op-ed published in Modern Diplomacy, recent meetings between Pakistan and China has led to a significant downscaling of expectations of CPEC projects following COVID-19 outbreak.

The first meeting of the JCC was conducted in August 2013 with several others taking place promptly until the last one in November 2019. However, the 10th JCC was expected to take place in early 2020 but was deferred, reportedly, due to increasing tensions between Beijing and Islamabad over the progress being made, and the direction of the project.

Therefore, it appears that the fanfare sparked by the Pakistan government over the CPEC as a panacea for its economy’s ailments is now losing momentum.