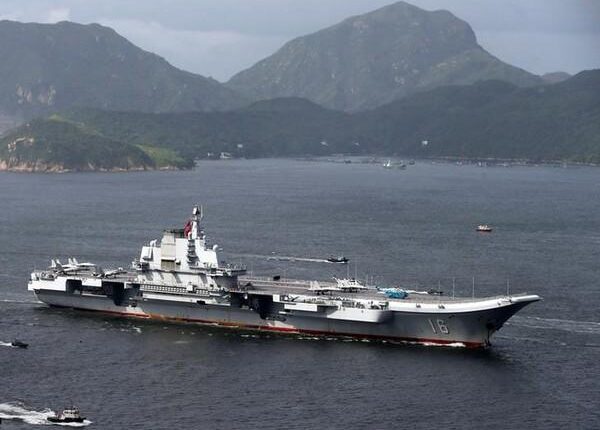 Beijing: China is expected to deploy its ship in the disputed South China Sea, military observers said. The Chinese ship is named the Hainan.

Observers maintained that it may also be deployed in missions around Taiwan. Earlier, the US and the Philippines raised concerns over the presence of China’s maritime militia vessels near the disputed Whitsun Reef in the South China Sea.

China claims sovereignty over almost the entire South China Sea and has overlapping territorial claims with Brunei, Malaysia, the Philippines, Vietnam and Taiwan.

China has been increasing its maritime activities in both the South China Sea and the East China Sea over the past few months, partly in response to Beijing’s concerns over the increasing US military presence in the region because of escalating Sino-US tensions.