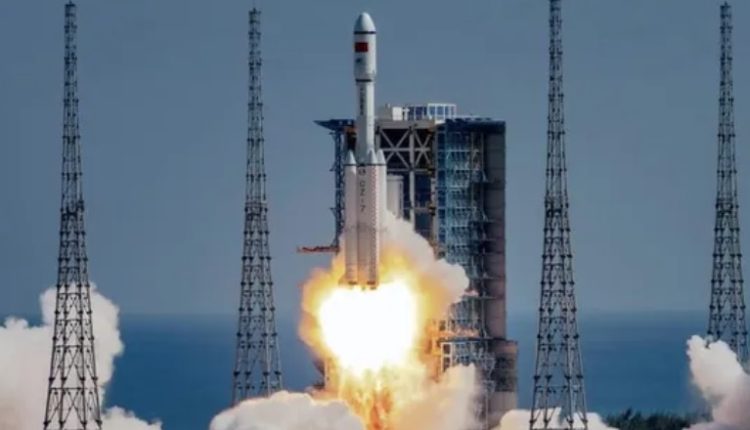 Beijing: China on Tuesday launched a spacecraft with a three-person crew to its under-construction space station amid intensifying competition with the United States.

The Shenzhou-15 spaceship carrying the aircraft was launched from the Jiuquan Satellite Launch Centre in northwest China.

Fei will be the commander of the mission, Ji Qiming, assistant to the director of the CMSA, told the media.

The launch was carried out with a Long March-2F carrier rocket.

The crew will stay in orbit for about six months, a period in which the construction of the low-orbit space station is expected to be completed.