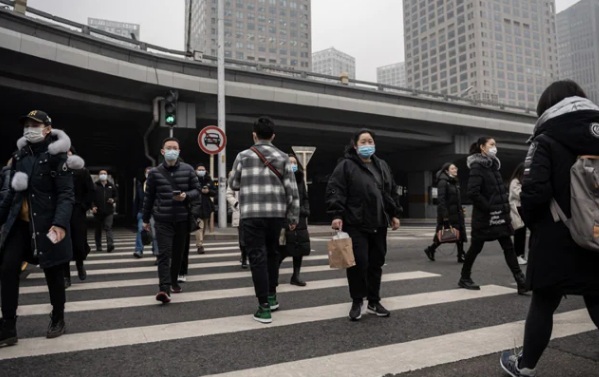 China accounted for almost one-third of the increase. Its wealth skyrocketed to $120 trillion from a mere $7 trillion in 2000, the year before it joined the World Trade Organization, speeding its economic ascent.

According to a new global financial data from McKinsey & Co., China’s wealth launched to $120 trillion, from its previous $7 trillion in 2000 — an unspeakably colossal growth from its days before joining the World Trade Organization, which accelerated its rise to power.

The U.S., meanwhile, has experienced muted increases in property prices, but nearly doubled its net worth over the same period, to $90 trillion. China and the U.S. are the largest economies in the world, but the lion’s share of the world’s wealth is held by the richest 10% of households. And they’re only getting richer, according to the report.

68% of global net worth is stored in real estate. The balance is held in such things as infrastructure, machinery and equipment and, to a much lesser extent, so-called intangibles like intellectual property and patents.