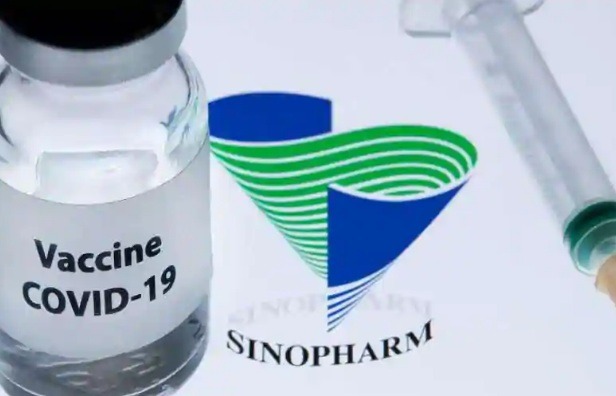 No detailed efficacy data of the vaccine has been publicly released.

Phase 3 trials of a Sinopharm coronavirus vaccine found it was 79 percent effective, the Chinese pharma giant said Wednesday, lower than rival jabs developed by Pfizer-BioNTech and Moderna but a potential breakthrough in the battle to stem the pandemic in Asia.

“The protective effect of the (Sinopharm CNBG Beijing) vaccine against Covid-19 is 79.34 percent,” said the Beijing Institute of Biological Products, a Sinopharm subsidiary.

China has been racing against the West to develop its own Covid-19 vaccines, with five already in large-scale Phase 3 clinical trials.

But Wednesday’s announced was the first data released regarding the efficacy of a Chinese vaccine candidate.

While China has been slower than several other countries in approving COVID-19 vaccines, it has been inoculating its citizens for months with three different shots still undergoing late-stage trials.

China launched an emergency use programme in July aimed at essential workers and others at high risk of infection and as of the end of November, had administered 1.5 million doses using at least three different products – two developed by CNBG and one by Sinovac.

The regulatory approval is a conditional, given to vaccines deemed urgently needed to cope with major public health emergencies even though complete clinical trials have yet to be completed, China’s National Medical Products Administration said on Thursday.