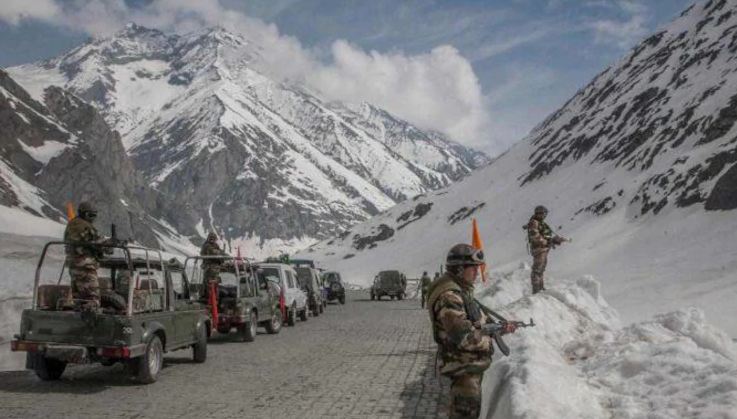 In a first, China has named and shared details of the People’s Liberation Army (PLA) soldiers who died during a border clash with Indian soldiers at Galwan Valley in eastern Ladakh in June last year.

China had earlier refused to disclose details of casualties in the bloody clash in Galwan Valley last year.

The Chinese frontier officers and soldiers stationed in the Karakoram Mountains have been recognised by the Central Military Commission of China (CMC) for their sacrifice in the border confrontation with India, which occurred in the Galwan Valley in June 2020, the PLA Daily, the official newspaper of the Chinese military reported on Friday.

The border row between India and China erupted in May last year and the stand-off escalated on June 15, when troops from the two sides clashed in Galwan Valley near Patrol Point 14.

While there was no firing, the Chinese troops used stones, clubs and sticks embedded with nails to attack the Indian soldiers.

The violent clash in Galwan marked the most serious military conflicts between the two sides in nearly 45 years.