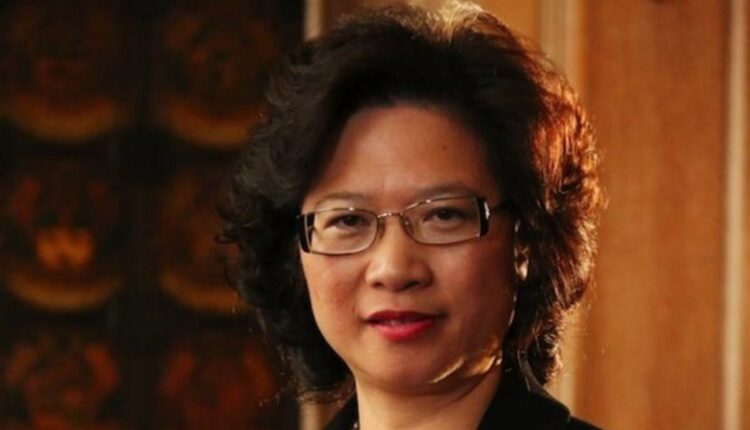 Beijing: China has denied interfering in UK politics after MI5 warned an agent of the country had infiltrated Parliament.

She then gave donations to politicians, including Labour MP Barry Gardiner, who received more than £420,000 from her.

The Chinese Embassy in London accused MI5 of “smearing and intimidation” against the UK’s Chinese community.