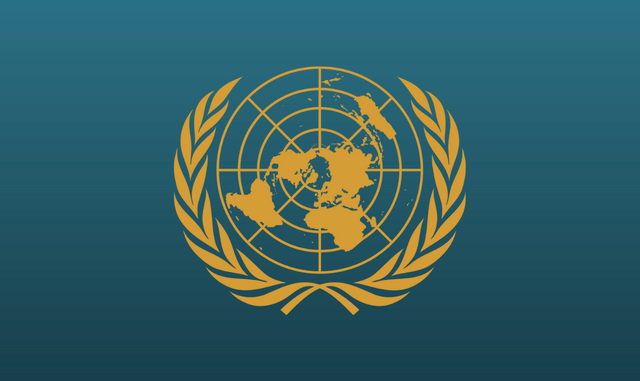 China on Wednesday again blocked a proposal by the United States and India to ban Pakistan-based Jaish-e-Mohammed (JeM) terrorist Abdul Rauf Azhar before the U.N. Security Council (UNSC), according to the diplomats, news agency Reuters reported.

Abdul Rauf Azhar was to be subject to a global travel restriction and asset freeze, as requested by India and the US. A Security Council sanctions committee’s 15 members must all consent to such a move.

Co-sponsored by the US, a proposal was moved by India to blacklist Abdul Rauf Azhar in the UN Security Council 1267 Sanctions Committee. However, despite support from all other 14 member states of the UNSC, China placed a technical hold on the proposal.

This came a day after India’s Permanent Representative to the UN Ambassador Ruchira Kamboj told a Security Council meeting chaired by China that the practice of placing holds and blocks on listing requests without giving any justification must end.  Kamboj also asserted that the credibility of the sanctions regime was at an all-time low, news agency PTI reported.

Abdul Rauf Azhar, the deputy chief of the proscribed terror group JeM and younger brother of Masood Azhar, was born in 1974 in Pakistan. He was the mastermind of the hijacking of the Indian Airlines Flight IC-814 in 1999 which led to the release of his brother Masood Azhar from a prison in India. He was also assigned to organise suicide attacks in India.

“China’s move to block the proposal to blacklist Abdul Rauf Azhar is the second such move by the country in less than two month. In June this year, China, the world’s second largest economy, had placed on hold a joint proposal by India and the US to list the deputy chief of the Lashkar-e-Taiba (LeT), Abdul Rehman Makki, on the sanctions list.”