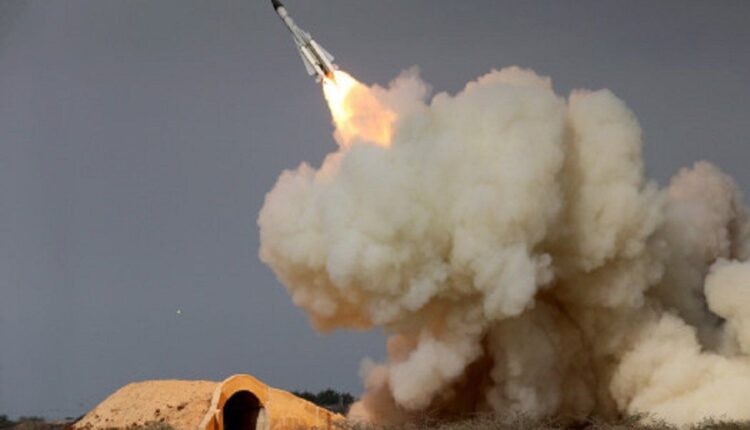 China building silos for launching missiles to hit US: Report

Beijing: China is building more underground silos for targeting US territory. This has intensified after rivalry with the United States.

Media reports said the silos are being built to launch its most powerful intercontinental ballistic missiles (ICBMs).

These are being developed in the north of the country which are designed to accommodate the DF-41 and DF-31AG missiles. They have a range of 10,000 km to 14,000 km to reach US territory, the reports added.

A Washington-based think tank had published a report claiming the Chinese army’s Rocket Force had already begun constructing at least 16 silos in a missile training area west of Wuhai in Inner Mongolia.

The media reports said the silos cannot be destroyed in a single nuclear attack. They have been established within a total area of 200 sq km.

China’s official policy is that it will not be the first to use nuclear weapons in the event of a conflict, but it also stresses the need for nuclear deterrence and response to a possible nuclear attack.