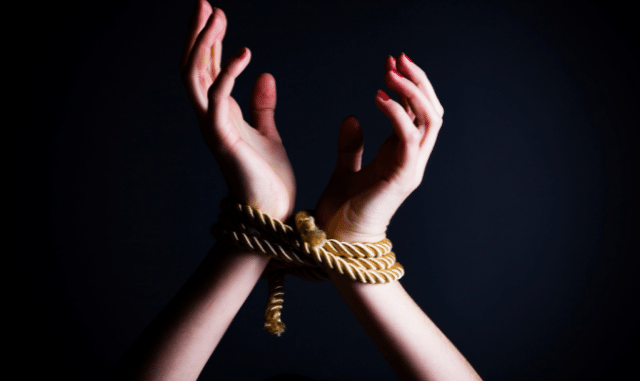 Bhubaneswar: The workers of Ruchika Childline on Tuesday rescued two minor girls who were abducted from Cuttack and being trafficked to Puri in a bus at knifepoint.

According to reports, the Childline received a tip-off that three youths had abducted two class-IX girl students from near a school in Nuabazar area in Cuttack and were heading towards Puri in a bus.

The Childline members swung into action and intercepted the bus near Kalpana area in Bhubaneswar and rescued the two minor girls. However, the three abductors managed to flee the spot when the Childline workers were taking the minors into their custody.

Reportedly, the rescued girls were produced before the Child Welfare Committee for counselling. In their statement, the minors said that while returning home from school they were waylaid by three youths, who forcibly boarded them on a Puri-bound bus at knifepoint.

On the other hand, the Childline team members have identified one of the accused youth, Rabindra, and they have also clicked a photograph of his Aadhaar card. Soon a police complaint will be lodged in this regard, informed Childline Director Benudhar Senapati.