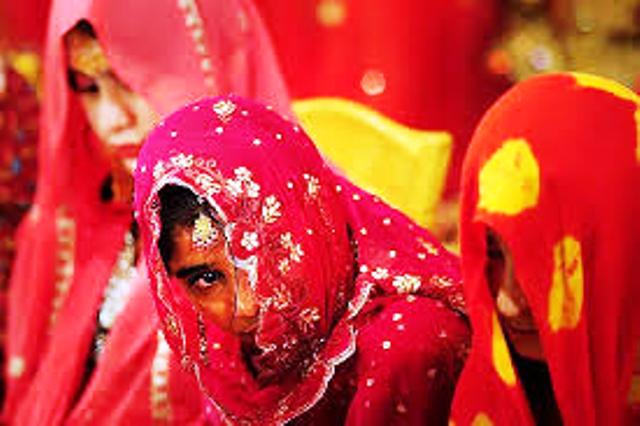 Brajrajnagar: The police along with Childline workers today foiled a child marriage bid and rescued a 16-year-old girl at Rohidaspara of Kusum Munda village in Jharsuguda district today.

According to available information, a minor girl from the village was scheduled to get married today.

Acting on a tip-off, the Childline workers and police personnel raided the marriage venue and rescued the minor girl. The officials also explained to the groom that the marriage is illegal as the girl is yet to attain the legal age for marriage.

Later, both the families agreed to postpone the marriage. The food, which was cooked for the marriage party, was then distributed among the villagers.

Under the Prohibition of Child Marriage Act, 2006, the marriage of a boy below 21 years of age and a girl below 18 years is an offense.

Blue Flags Hoisted At 8 Places Including Puri Beach In Odisha

Youth Run Over By Train In Jharsuguda