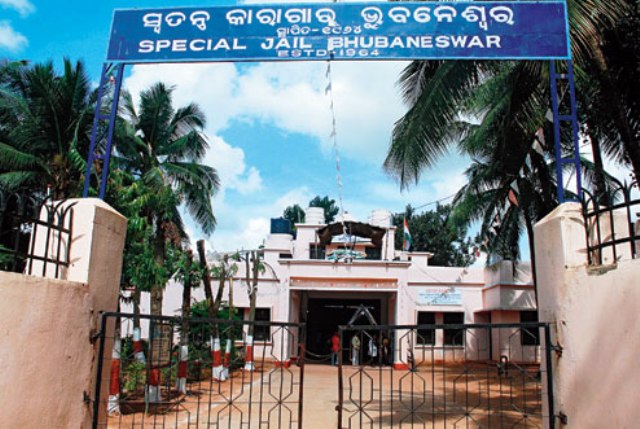 Bhubaneswar: Following the seizure of mobile phones and ganja from Jharpada Special Jail in Bhubaneswar on Saturday, the Chief Warder was suspended today in this connection.

The cheif warder, identified as Sudarshan Barik, has been placed under suspension after preliminary inquiry, officials said.

Under the ongoing ‘Operation Clean up’ in Odisha Prisons, the Jail authorities recovered six mobile handsets including a smartphone, four SIM cards, five mobile chargers, five cell phone batteries, one pen drive, and 250 grams of Ganja like substances buried underground from the premises of Jharpada Special Jail in Bhubaneswar yesterday.

These incriminating articles were seized from the backside of the dining hall & ward No. 15, near Ward No. 1 and the segregation ward.