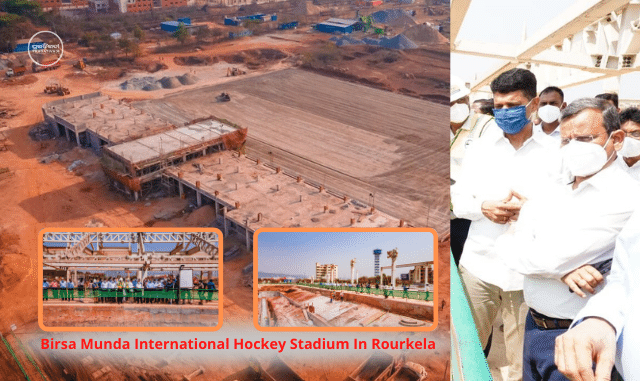 Upon reaching Rourkela, the team first reviewed the progress of the Birsa Munda International Hockey Stadium at BPUT Campus and advised the officials concerned to expedite the work for the timely completion of the project.

Odisha is the host for the 2023 Men’s Hockey World Cup. The world cup matches will be held jointly at Kalinga Hockey Stadium Bhubaneswar and this state-of-the-art facility (Birsa Munda International Hockey Stadium) at Rourkela. 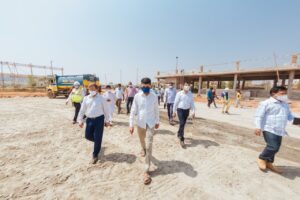 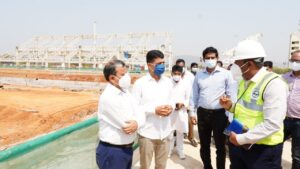 This sports facility is going to be India’s largest hockey stadium. AstroTurf will be laid at the stadium as per the standards of the International Hockey Federation. The stadium will have a spectator capacity of over 20,000. Practice turfs, advanced fitness centre, and floodlights for nighttime matches have been provisioned at the stadium.

Govt High Schools in Sundargarh are getting a facelift in line with the state government’s flagship initiative High School Transformation Under 5T initiative. Chief Minister dedicated 67 transformed government high schools in Sundargarh during phase 1 of the programme. Work is in progress to take a step further and dedicate over 100 transformed government high schools. 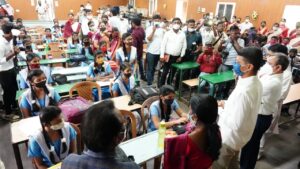 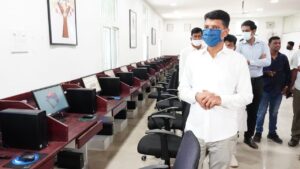 Maa Tarini SHG, a local Women Self Help Group has been engaged to manage the cold storage. The high-level team visited the facility and discussed various aspects of the same with Women SHG members. The team members praised the efforts of WSHGs running such a nontraditional and modern initiative. 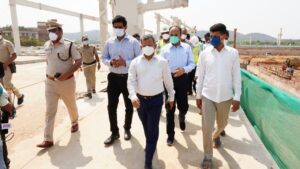 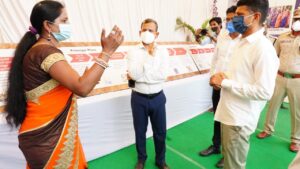 Various development projects are being accelerated under Rourkela Smart City. As part of the under-construction Rourkela-One project, a Traffic Command Centre, Proposed Tribal Museum, Convention Hall, Market Complex, etc are being built. Road construction and city beautification are also being done on a war footing to make the city ready for international tourists and visitors ahead of the 2023 Men’s Hockey World Cup, a marquee sports event.

Jajpur: Six Drown While Bathing In Kharasrota After Holi Celebrations