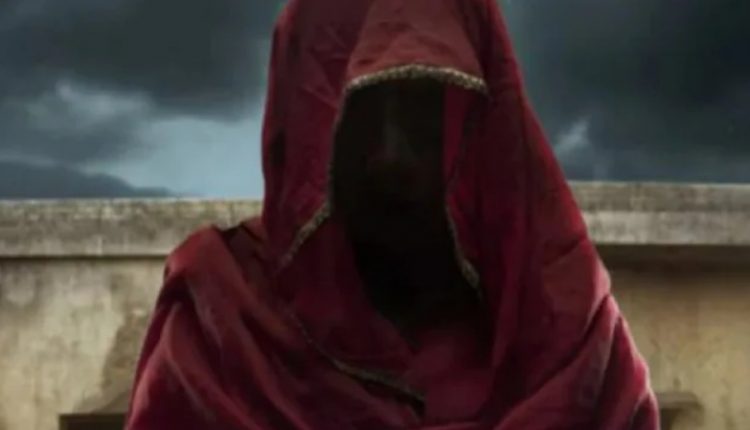 The official handle of Amazon Prime Video took to Twitter and shared an announcement teaser of the film.

“The new face of horror now coming to haunt us. #ChhoriiOnPrime, this November,” the tweet read.

Chhorii is a “genre-breaking take on horror”. It chronicles the story of age-old societal beliefs and practices that give rise to tales of pure terror.

Produced by T-Series, Crypt TV and Abundantia Entertainment, Chhorii is the remake of critically-acclaimed 2017 Marathi horror Lapachhapi. Filmmaker Vishal Furia, who directed the original, has helmed the Hindi remake as well.