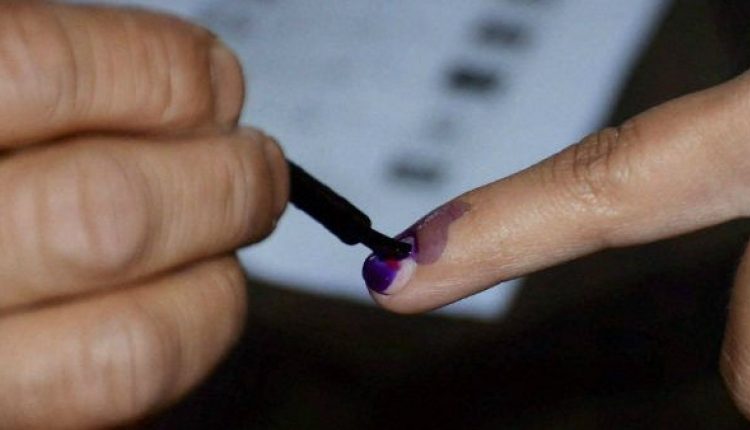 Chhattisgarh: The voting for the by-election to elect 504 representatives of three-tier panchayat bodies in 28 districts of Chhattisgarh began on Thursday morning. According to state election commission, the polling will be held from 7am to 3pm.

Apart from this, voting to elect eight sarpanch in as many village panchayats of two districts is also being held simultaneously. The sarpanch have to be elected in five gram panchayats of Kondagaon district and three of Korea district.

The electoral exercise is being held under he shadow of coronavirus disease (Covid-19) pandemic. The state election commission has deployed one healthcare personnel at each polling booth.

There are 1,288 candidates in the fray for both the general election and bypolls, for which 1,066 polling stations have been set up.