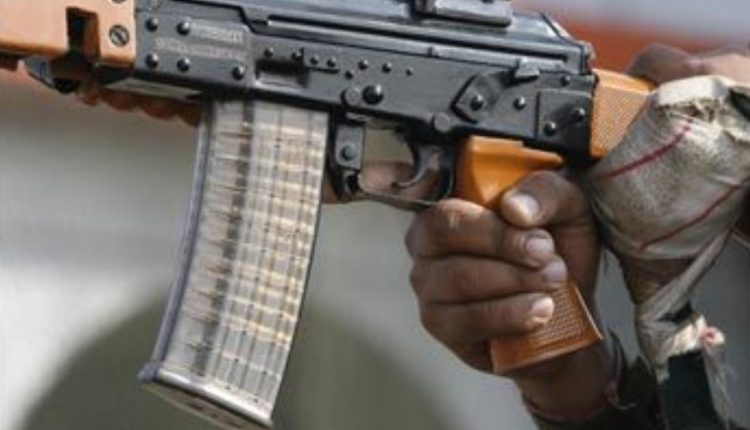 Raipur: At least four CRPF personnel were killed while three others sustained injuries after their colleague shot them at a paramilitary force camp. The incident was reported from Chhattisgarh’s Sukma district.

Reportedly, the incident occurred at around 3.30 am in the camp of CRPF’s 50th battalion in Lingampalli village of the Sukma district.

As per preliminary information, a jawan opened fire at his colleagues with his service weapon, an AK-47 rifle, the official said.

Soon after the incident, the jawan was immediately held and taken into custody.

While his interrogation is underway, the injured personnel have been admitted to a local hospital, the police official said.