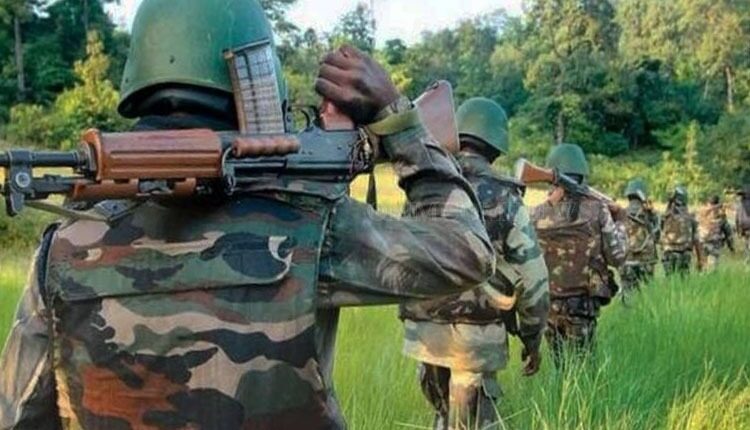 Sukma: A Deputy Commandant of the CRPF’s elite unit CoBRA, who was injured in an IED blast in Sukma district of Chhattisgarh yesterday, died in the wee hours of Monday, a senior police official said.

Deputy Commandant Vikas Kumar, belonging to CoBRAs 208th battalion, had received serious injuries on Sunday when the improvised explosive device (IED) planted by Maoists exploded while it was being defused by security personnel, he said.

The injured officer was shifted to a private hospital in Raipur. However, the Deputy Commandant succumbed at around 1 am today,” said Inspector General of Police (Bastar range) Sundarraj P.

The Commando Battalion for a Resolute Action (CoBRA) is an elite jungle warfare unit of the Central Reserve Police Force (CRPF).

Man Thrashed On Suspicion Of Being Child Lifter In Dhenkanal