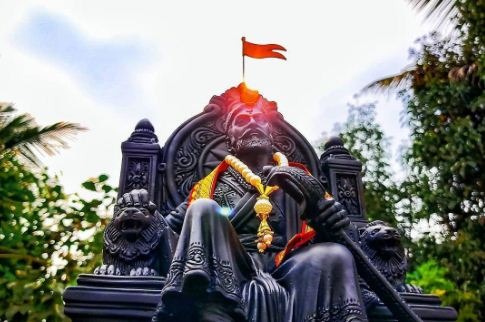 There are many stories of his strength and valour. Shivaji Maharaj carved out a territory from the declining Adilshahi sultanate of Bijapur led to the beginning of the Maratha Empire. The great warrior seized the Toma fort at the age of 16 and by the time he turned 17, he had taken hold of the Raigad and Kondana forts. Shivaji Maharaj’s coronation took place in 1674.

The Jayanti of the great emperor was first started in Pune in 1870 by Mahatma Jyotirao Phule, who had discovered the tomb of Shivaji Maharaj on Raigad. Phule also wrote the longest and first Ballad on Shivaji Maharaj’s life. Shivaji Jayanti had a vital role during India’s freedom struggle. Bal Gangadhar Tilak used the occasion to unite people during British oppression. Till date, the Jayanti is celebrated with much fanfare.

Chhatrapati Shivaji Maharaj is not only a hero for the people of Maharashtra but also for the rest of India as his military prowess and guerilla tactics of warfare are considered of great importance in the Indian history.

2nd Day Of Budget Session: Odisha Assembly Adjourned Till 11.30 AM