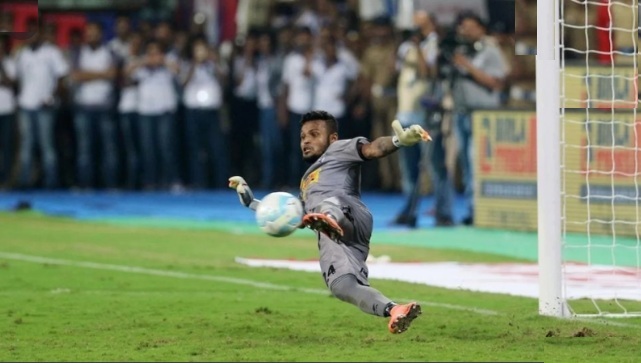 New Delhi: Chennaiyin FC (CFC) on Wednesday announced that it has signed goalkeeper Debjit Majumder ahead of the 2021-22 season. The 33-year-old inked a multi-year deal with the club.

Debjit, who represented SC East Bengal in the last edition of the ISL, pulled off 50 saves including two clean sheets in his 15 appearances for the Red & Gold Brigade.

With Debjit’s addition, CFC aims to have a strong combination of youth and experience on the goalline, with 24-year-old Vishal Kaith already an established part of the ranks.